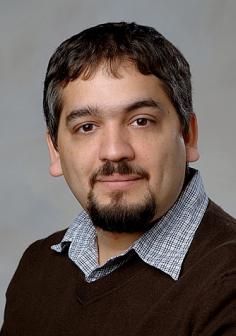 Charles Ofria director of the Digital Evolution Laboratory. He conducts research on evolution in artificial systems and applies the results to problems in computer science and evolutionary biology. He developed Avida, a software-based research platform consisting of populations of 'digital organisms used in biological research. His work has been published in Science and Nature and his research has received international media attention in forums such as Discover Magazine, National Geographic, CNN, the BBC, New Scientist, and the New York Times.