Michigan State University has formed the new Department of Computational Mathematics, Science and Engineering (CMSE).  The CMSE Department is hosting an inaugural workshop on September 16-17, 2015 to kickoff intellectual discourse throughout MSU. This two-day workshop will bring together speakers who are intellectual leaders in computational science and their application to interesting scientific problems. The areas of focus will be topics in scientific computing and Data Science, their applications, challenges and open problems. 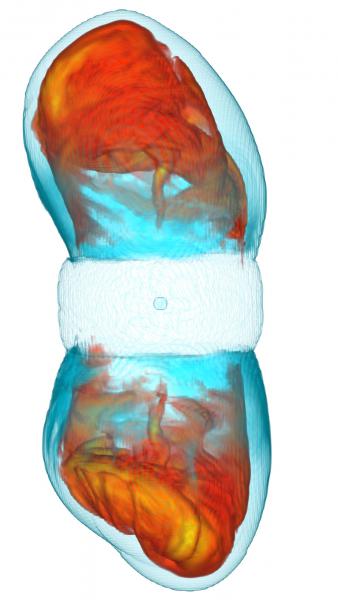 General Information:  Talks will be approximately 45-50 minutes long, followed by a short period for questions.

Breakfast and Lunch:  On the 16th and 17th, the workshop will provide a continental breakfast and lunch for registered participants.

Banquet:  Registered participants are invited to participate in a banqueted on the 16th in honor of the newly formed Department of Computational Mathematics, Science and Engineering.

Travel and Lodging:  The workshop will take place at the Kellogg Center (http://www.kelloggcenter.com) on MSU's campus.  Rooms have been blocked at Kellogg and expire on August 16, 2015. More information on other lodging options, as well as on general travel information, can be found here:  http://users.math.msu.edu/users/markiwen/VisitingMSU.html

Contact: A. Christlieb - christli@msu.edu, or B. Shanker - bshanker@egr.msu.edu, or M. A. Iwen - markiwen@math.msu.edu or any of the above organizers.